Vintage Season 2 - The trouble with G-strings 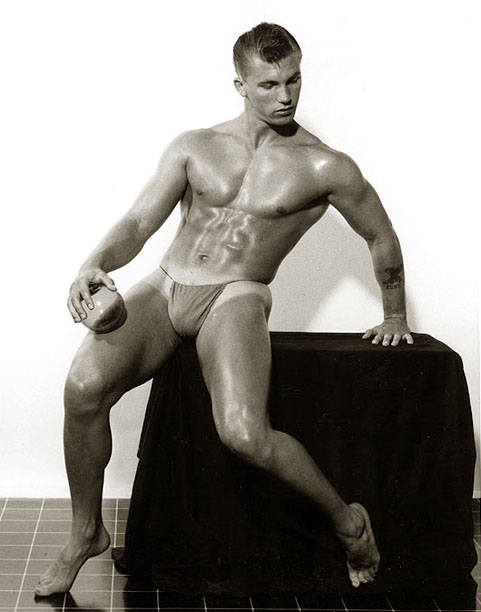 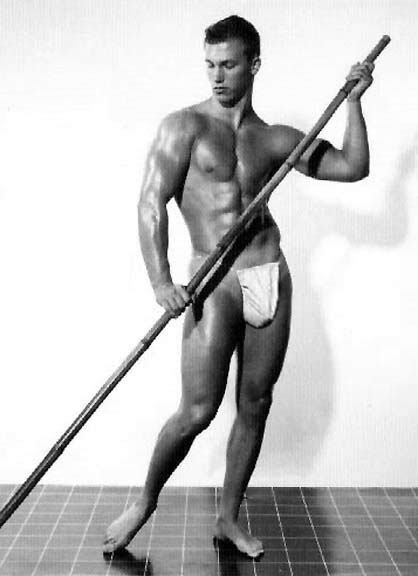 ....then again perhaps not. 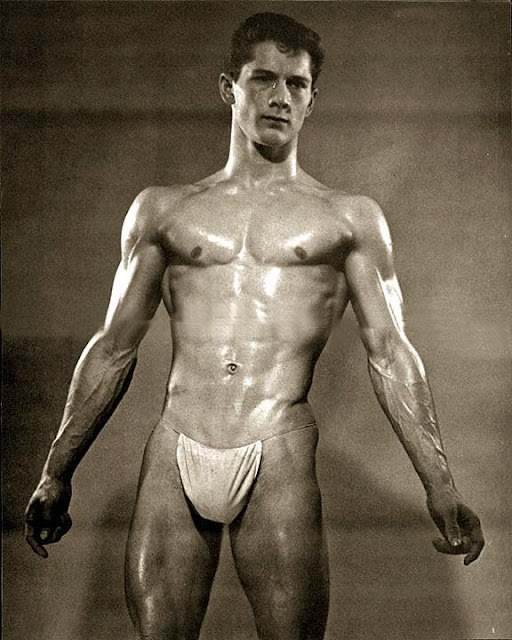 I don't there's any room for doubt about the authenticity of this garment. It's capacious cut would make any man comfortable - if he had no sense of style that is. In this case I suspect there's something else inside as well, just to prevent any risky shape 'materialising' through oil soaked fabric. It's not nice really and poor Donny seems to be in tears about being made to wear it. That's a truly mitchmen-esque humiliation in it's own way, putting this man firmly in his place, but on the whole I'm at one with the detractors here.

Read this series from Part 1
Posted by Mitchell at 14:31