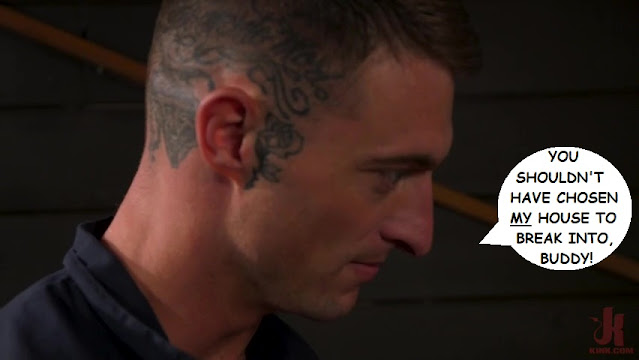 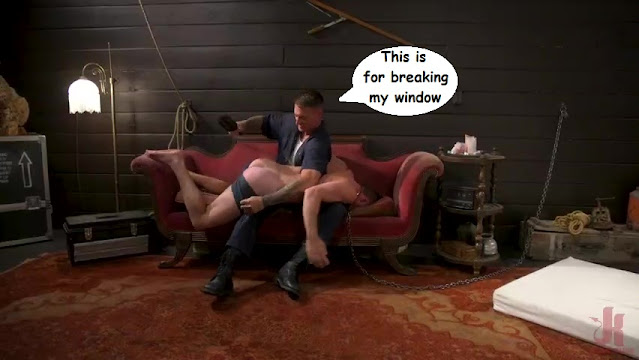 3. Make sure he understands what he did wrong 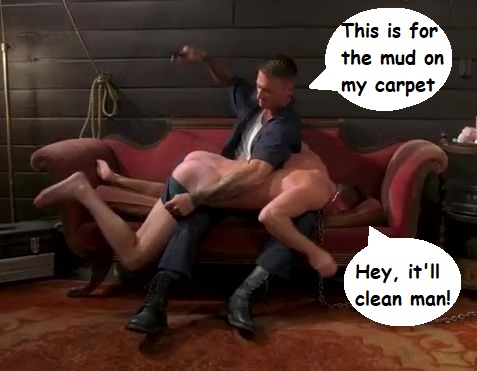 4. Don't leave anything out 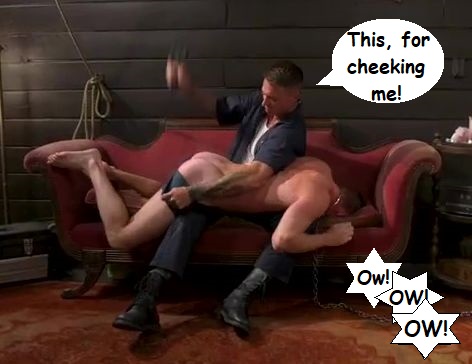 5. Explain carefully why his viewpoint is mistaken 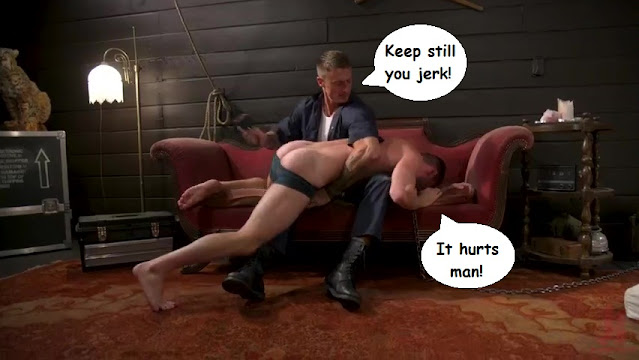 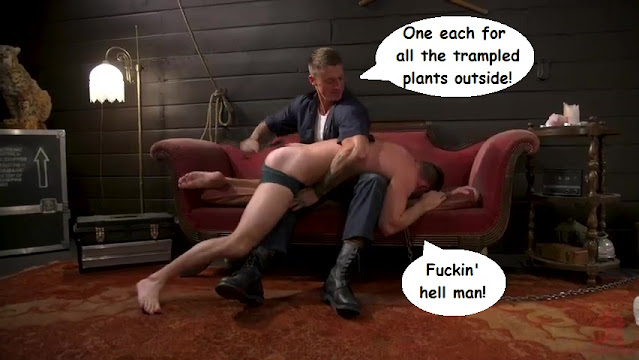 7. Don't let your compassion spare him anything. 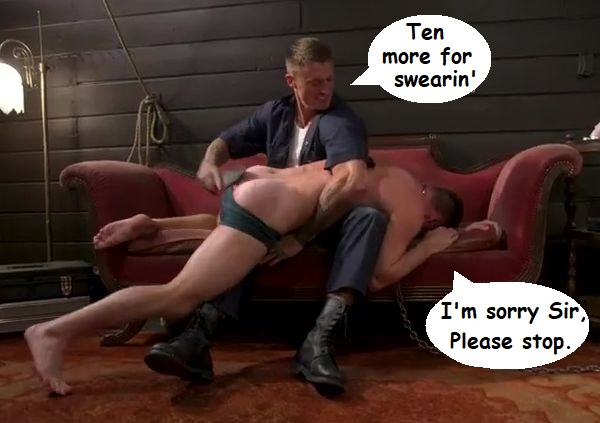 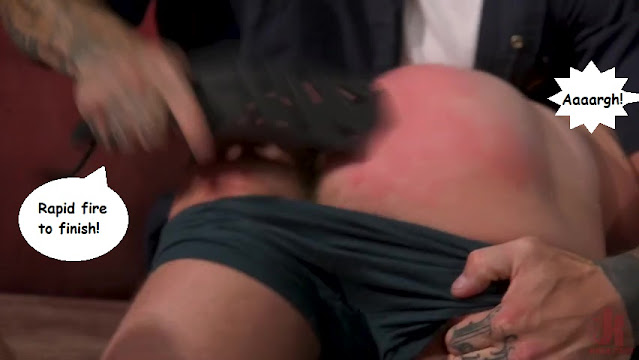 9. Sum up the main points of you complaint in simple terms 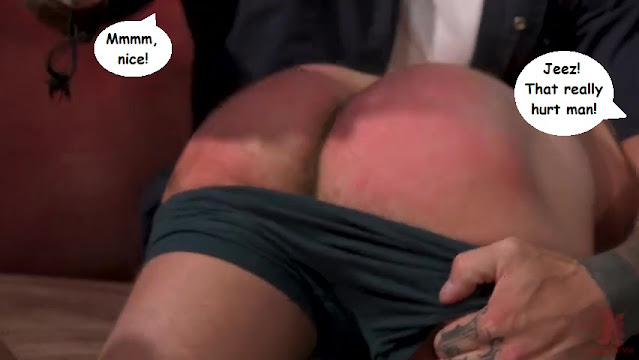 10. A reformed man is a joy to behold 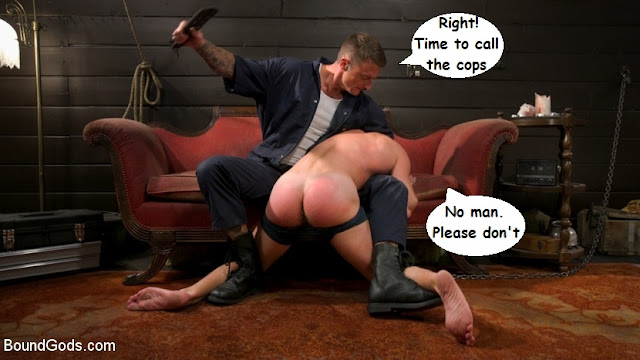 You'll know when to stop, but don't let compassion stop you from doin the right thing. 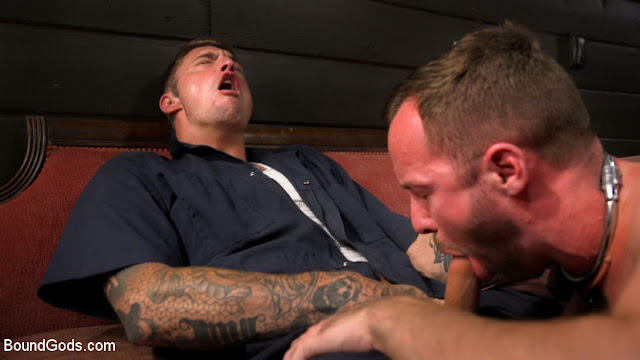 Once he knows where you're coming from,
He may attempt to persuade you to relent.
....so be strong, but hear him out first by all means. 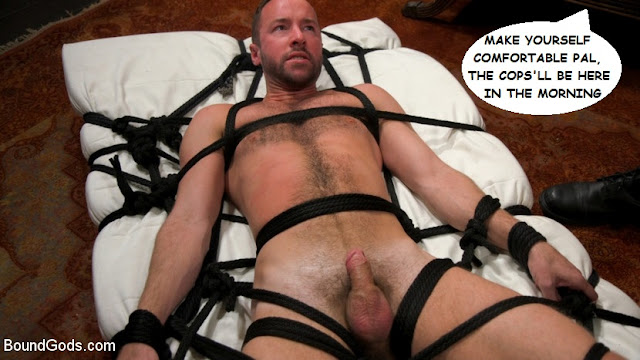 If you think the cops may be too busy to come, it's OK to put him up for the night.
Offer him a wake-up call, so he doesn't oversleep his appointment.
If he looks like he doesn't believe you, so much the better.
He is a rogue after all, let him do the worrying!
For other 'Rogues', click on the label in the list below
Images acted by Dane Stewart (the householder) and Alex Hawk (the rogue)
courtesy of Bound Gods
Posted by Mitchell at 10:03