Malex produces images which range from mild 'hazing' to amazing explorations of the death experience. In Mahoney's pictures the threat of death hangs as a terrible finale but Malex takes you by the hand and walks you though the door. 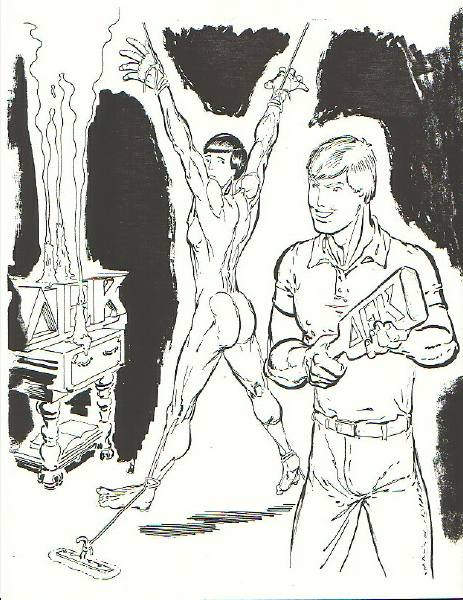