Here's another example of clothes sharing, from Bound Guys this time. Leotards are sexy garments both to wear and to view, I will devote a separate series to them one day. 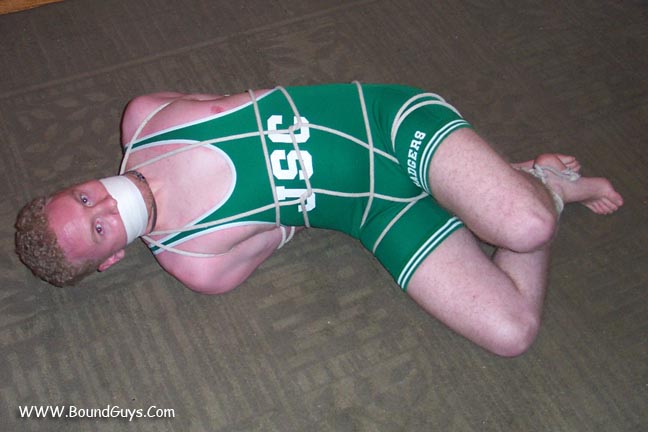