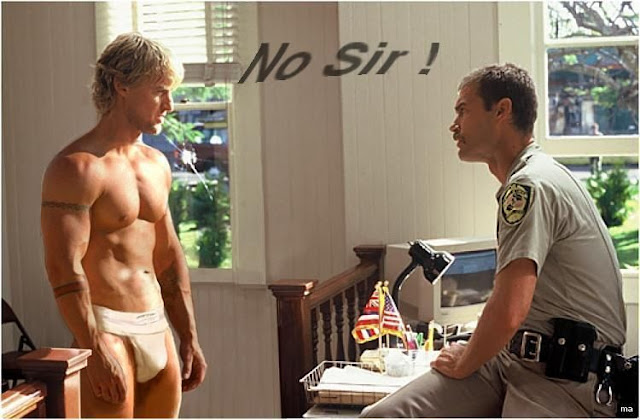 Prisoner reviews were part of the Commissioner’s efforts to reform inmates.
But they soon learned to fear a summons to the Prison Office 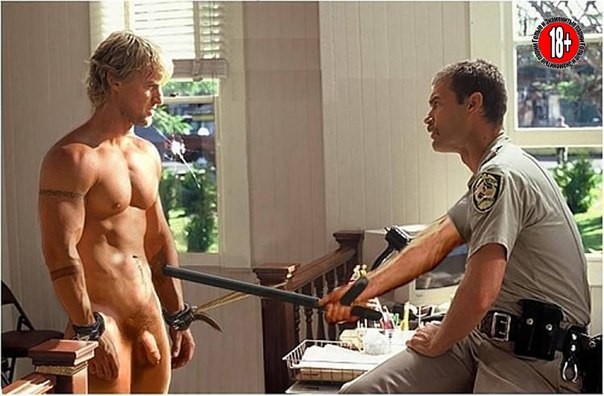 If they failed to acknowledge or show remorse for their actions,
the officers were empowered to  correct them using any technique
they thought appropriate to improve the prisoners attitude.

Unfortunately the Officer's Training Programme had been suspended
as the cops purge had led to the detention of several of the trainers.
So many Officer's ideas on correction were a little old-fashioned.


Orig pub in ‘The Cops Companion’ aseries of photos selected to accompany and complement Mitchell’s story ‘Neighbourhood Cops’ at mitchmen at Yahoo! See sidebar for link.
Posted by Mitchell at 19:36