This post is dedicated to anyone who is alone,
or feels alone this Christmas and I hope it cheers your day! 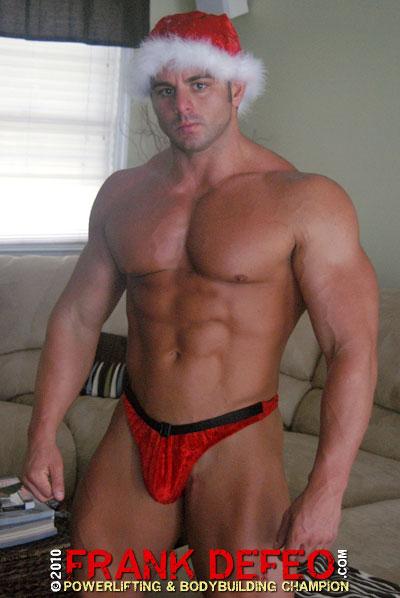 Nothing personal Frank, but I doubt that anyone could look sexy in a Santa Hat


Even Frank himself looks very doubtful here.
Maybe he's putting his faith in that smouldering look,
or is it just that he came down the chimney,
while the fire was still alight? 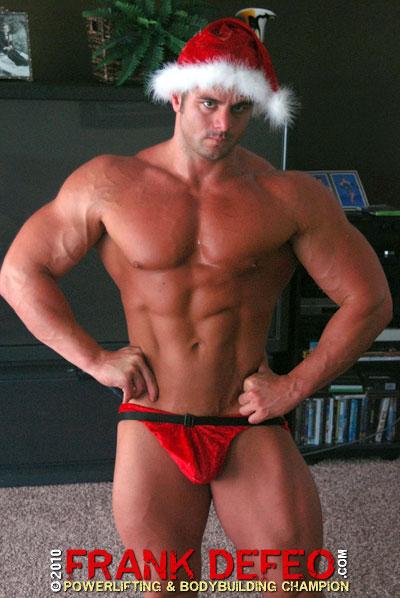 Oh dear! You'd think the photographer would say,
"Hey, Frank, just tilt the hat back or to one side. Give it a rakish look"
But no, he's opted for pulling it right down over the ears.
(That skinny belt's doing some peculiar things too!)

To give him credit, Frank looks pretty cross now.
Well, at least the hat doesn't resemble a male organ tip like hat No 9 did.
No, this one's red, floppy, with hair around the base......
No, perhaps we'll abandon that chain of thought! 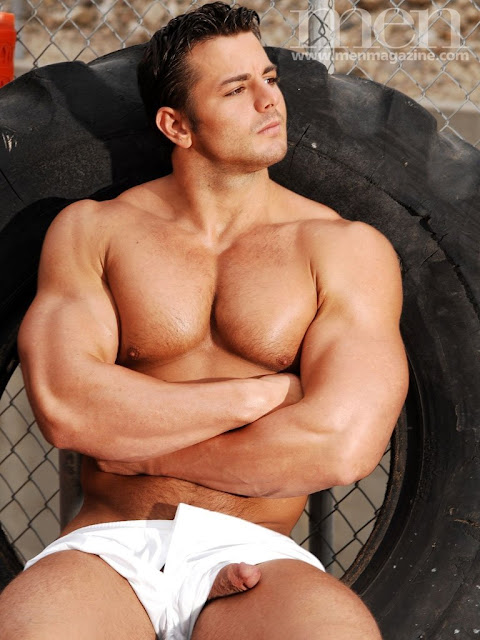 Ah! Thank goodness that's over!
Now we pro's can get back to some proper man-posing
out in the open air with a chunky rubber accessory,
That's more like it!
Great pose Frank, reputation restored.


There's another Christmassy theme in Silly Hat No 6,
for other silly hats, click on the 'hats' label below
Posted by Mitchell at 08:00

12/26/17 1:22p Mitchmen
Frank De Feo in Red Silk Jock or Sock!
He is Dressed Up with very little
on except for the Red Hat and
Red Silk Jock Strap!
He has made Many Men very Content,
whether they are lonely or not!