Royale (1950's) and Guys in Uniform (1970's) were two studios that specialised in producing sexy pictures with a strong flavour of military discipline. The pictures pushed at the boundaries of acceptability for their times and the men in them were reputedly genuine servicemen. Both of these facets shocked the establishment and provoked repeated police raids and prosecutions which eventually caused them to collapse. There's an interesting article at milism about their history and the connections between the two studios.

They produced some outstanding images which have always inspired me. Although they inevitably reflect their times, they still have impact today and in this series of articles I want to review some of my favourites. 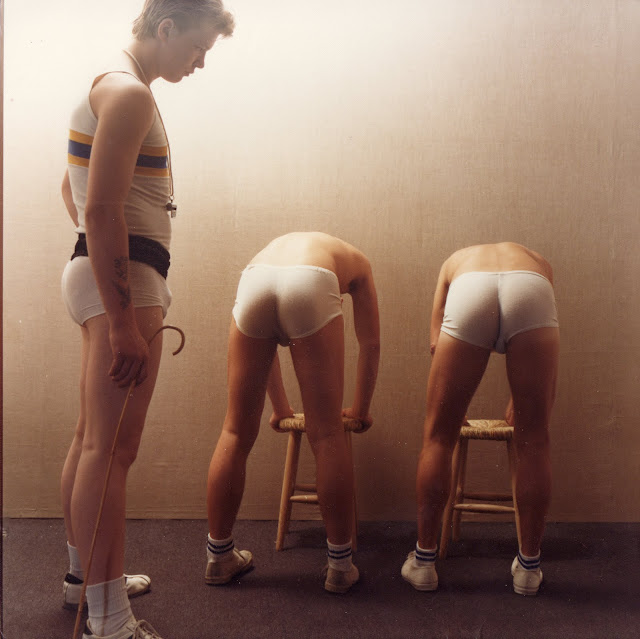